If you are looking for something light to watch, you may want to look into Korean Dramas. Don’t be intimidated by the word “dramas”, compared to Mexican dramas, Korean dramas are on a much lighter note. Although you may need to get used to reading subtitles since they aren’t speaking in English. What I love about Korean Dramas is that even if they are generally about romance, there’s always a hint of mystery, action, and supernatural that’s mixed in. It isn’t boring to watch at all. Plus the actors and actresses are easy on the eyes too. 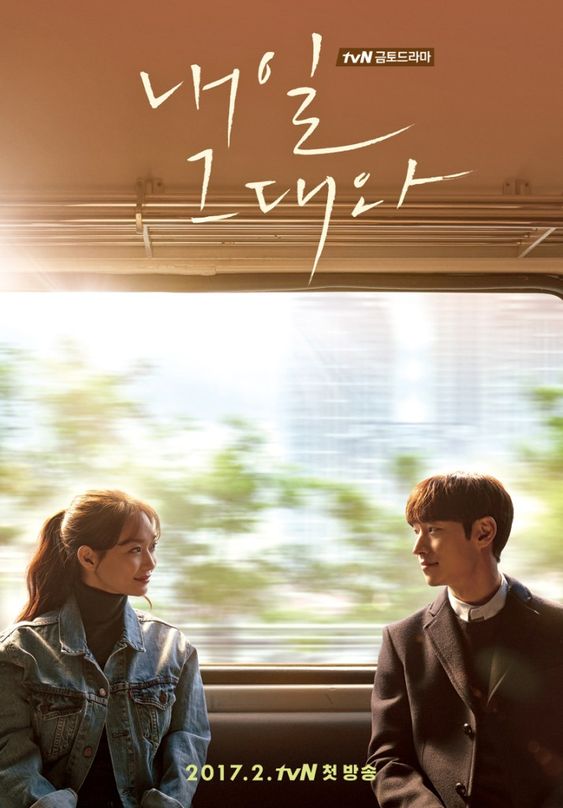 This series is about a time traveler, who is trying to save himself and his wife. He keeps going back in time and forward to the future using the subway but he can’t go past a certain date, and that’s the date when he and his wife dies together in an accident. I love that it starts about just plain trying to avoid dying but it develops into something deeper as the lead male character’s heart softens for his wife, Ma Rin. However, something happens to So Joon (the male lead character) that makes him unable to go back in time. It’s beautifully written and the actors are really great in portraying their roles. It’s fun, and can bring tears to your eyes as well. 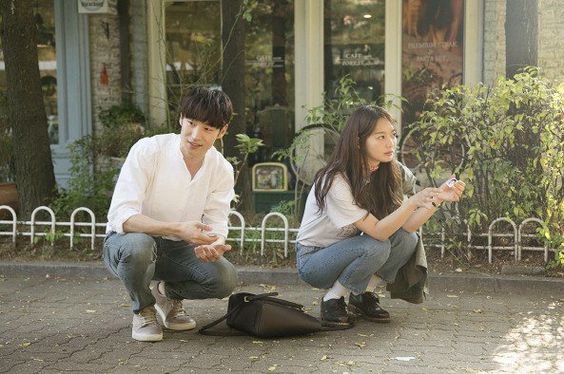 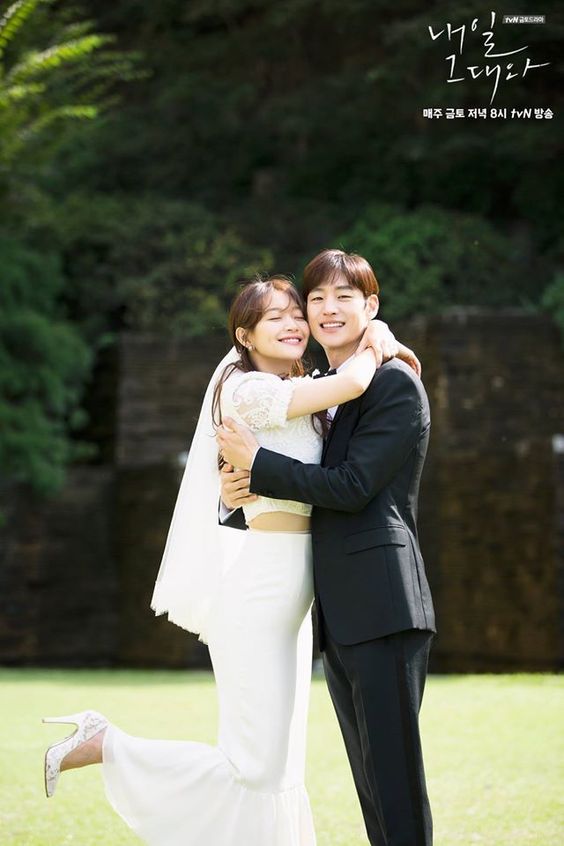 This drama follows the life of Park Sae Yori, whose father was killed by the son of a rich man who also happens to be the boss of Sae Yori’s dad. Sae Yori vows to take revenge and bring down the giant corporation. He starts his own pub with the help of a group of loyal friends. This drama has everything! Revenge, action, comedy, and a little bit of romance to keep things interesting. 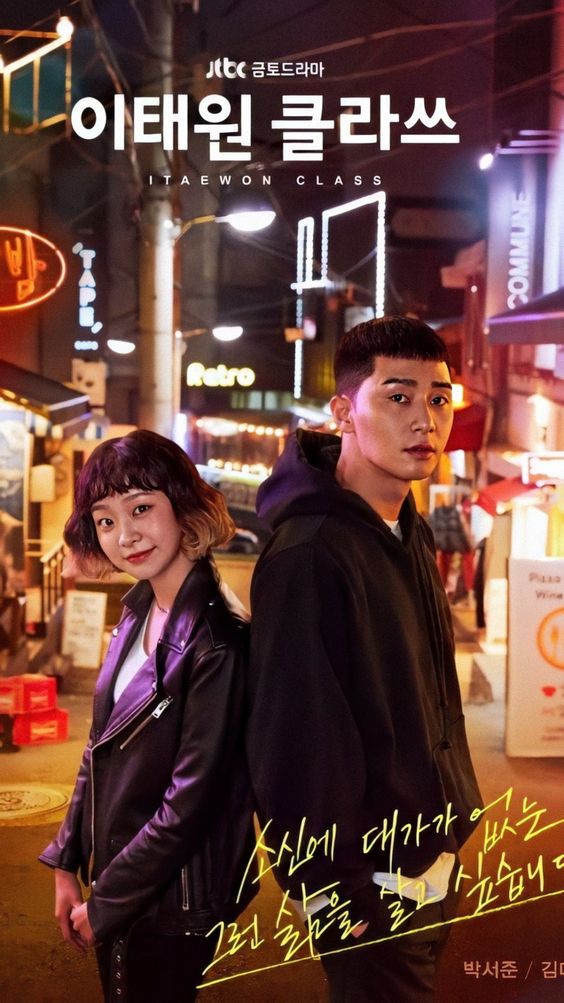 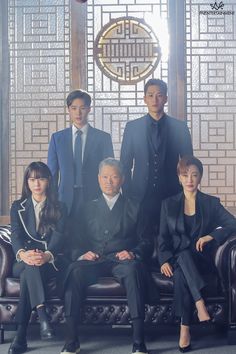 3.) DESCENDANTS OF THE SUN 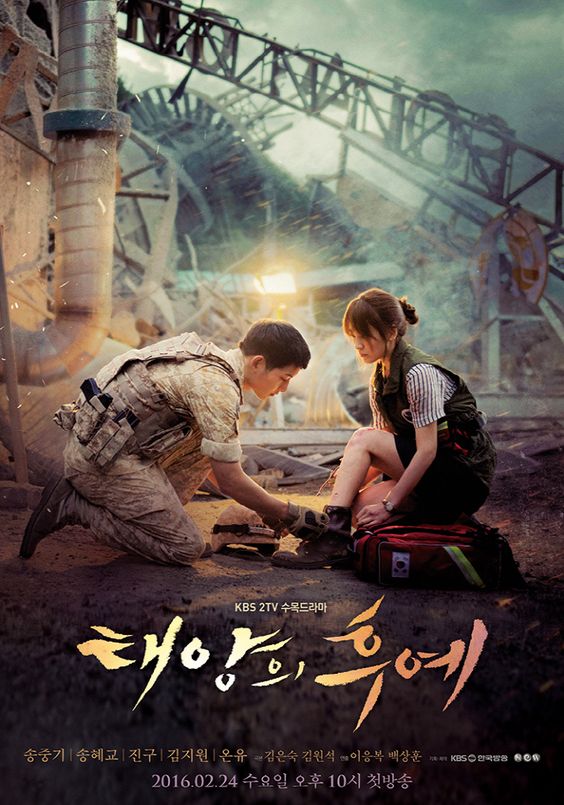 I believe that this is the drama that set Korean drama again on track. After this drama was aired, the world went crazy again about their dramas on a whole new level. Song Hye Kyo is a really great actress! She’s beautiful as well. In this drama she is a doctor, who gets sent on a medical mission where a man she almost dated was also stationed at. I love this drama!

The second lead couple is also great as well! The right amount of angst will prick your heart. 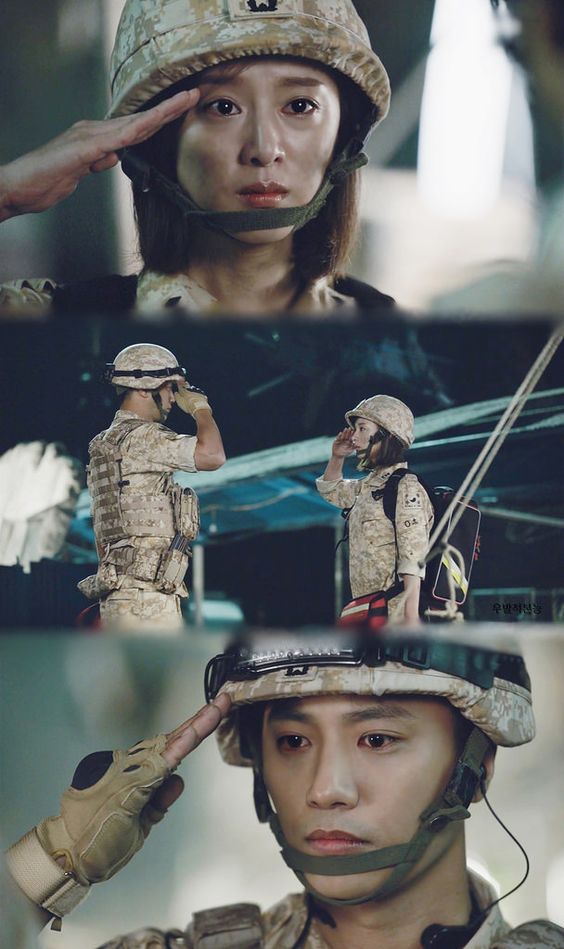 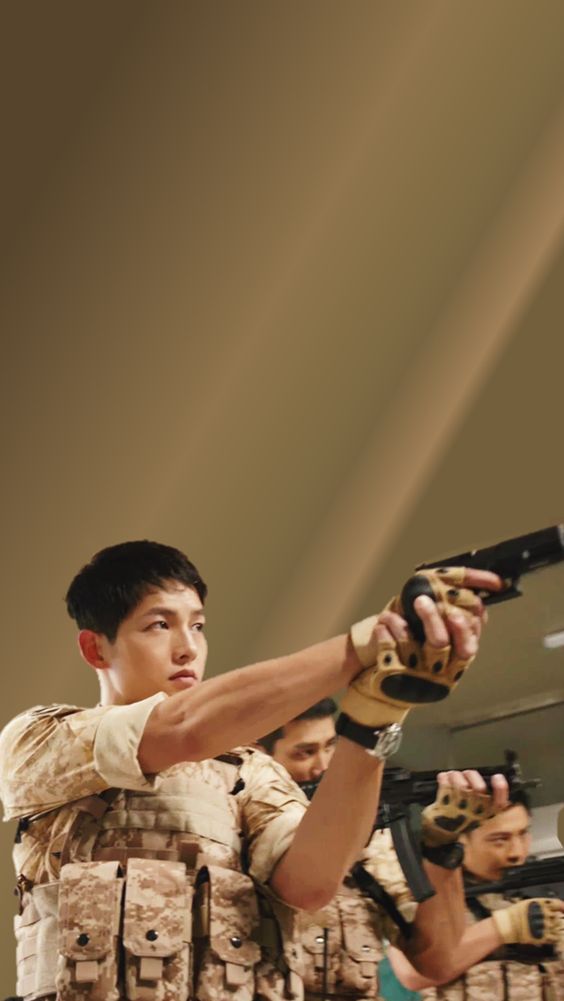 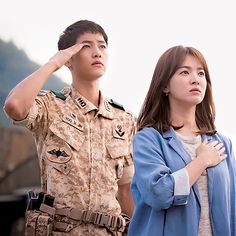 4.) WHILE YOU WERE SLEEPING

The female lead has the ability to dream of the future, and two men try to help her prevent the horrible things she dreams about from happening. Soon the three of them acquire the ability to see visions through their dreams. This happened after they saved each other from an event years ago. This is a legal drama mixed with fantasy. It will keep you on your toes, and will make you click ‘next episode’ on and on.

This has almost the same point as the first kdrama on this list: trying to change the future. However, since the lead characters work as a reporter, a prosecutor, and a police man, the cases and episodes that they encounter in each episode are interesting to watch. 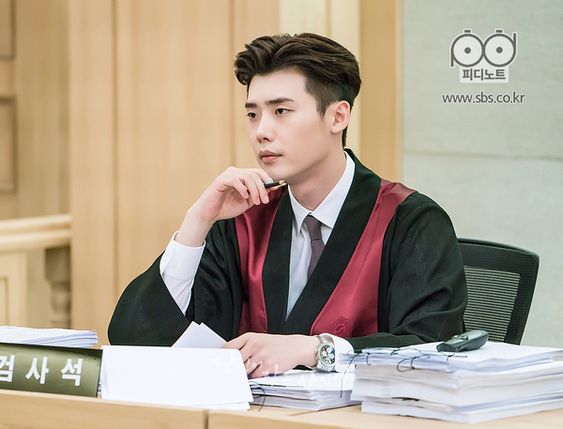 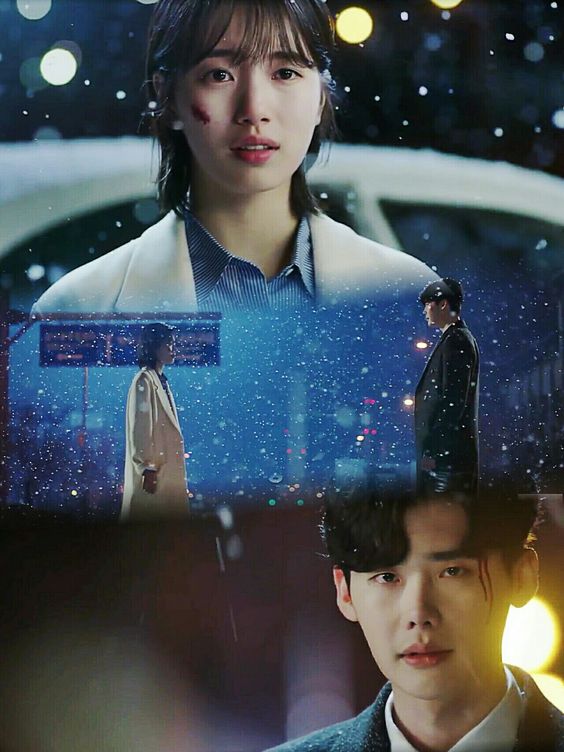 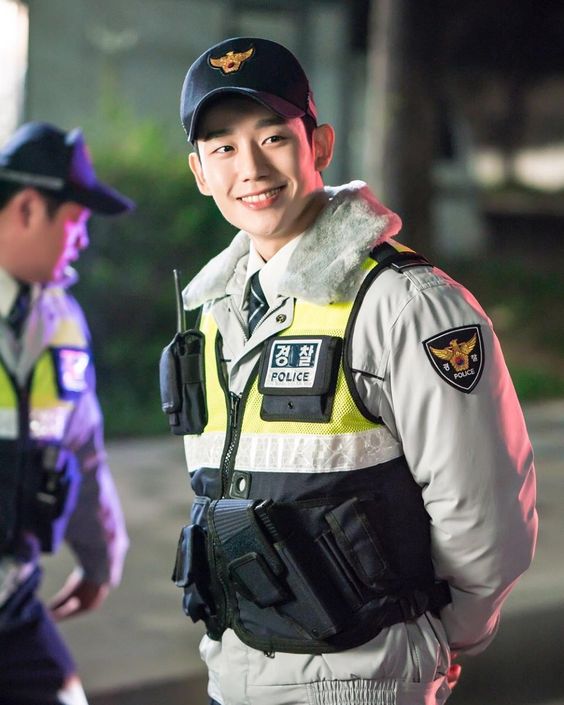 5.) GOBLIN: THE GREAT AND LONELY GOD

From the title itself, this is a supernatural kdrama. The male lead has been cursed to an immortal life as a goblin, who goes around waiting for his wife who can put an end to his immortal life. His wife turns out to be a girl, who can see ghosts is has been evading the Grim Reaper for years. 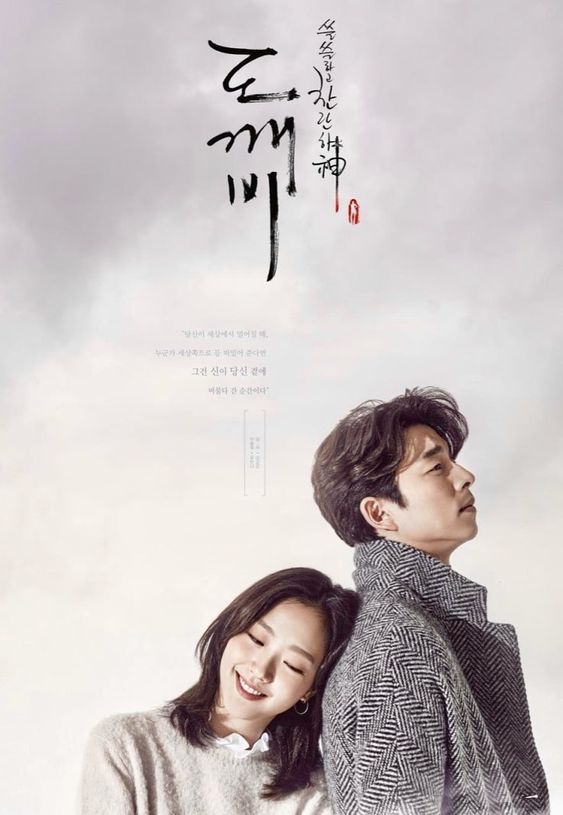 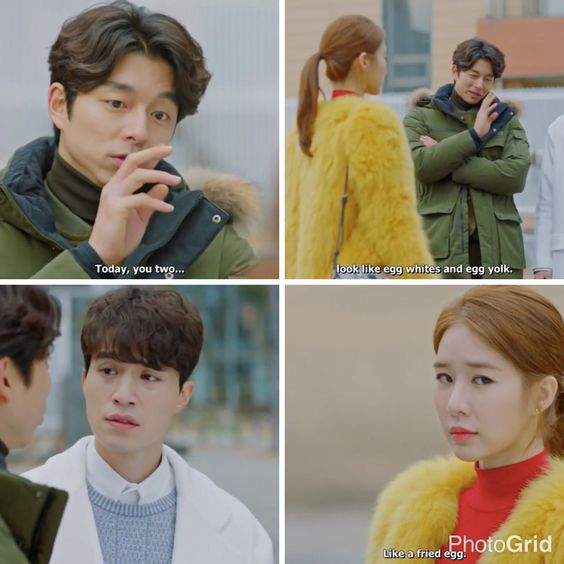 The dramas listed here are already completed so you don’t have to wait around for the next episode. Enjoy and tell us what you thought about them after watching! Have a great day! Don’t forget to leave a comment below.